Bad TIPM Symptoms - When to Replace Your TIPM Module 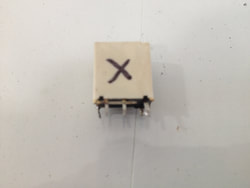 The main symptoms of a bad fuel relay is either the vehicle is not getting fuel causing it to not start, or the fuel pump will  stay on causing the battery to drain. When the relay starts to fail, you may be able to get it running again after trying to start it multiple times. The relay usually deteriorates rapidly from that point until the vehicle will not start. If the pump is stuck on, you will hear the buzzing of the fuel pump coming from the rear of the vehicle where the fuel pump is located. In this case, the pump will remain on until battery is drained. Below are similar symptoms of a bad TIPM module we have heard:

Vehicles which are known to most commonly have these problems. (There may be others) 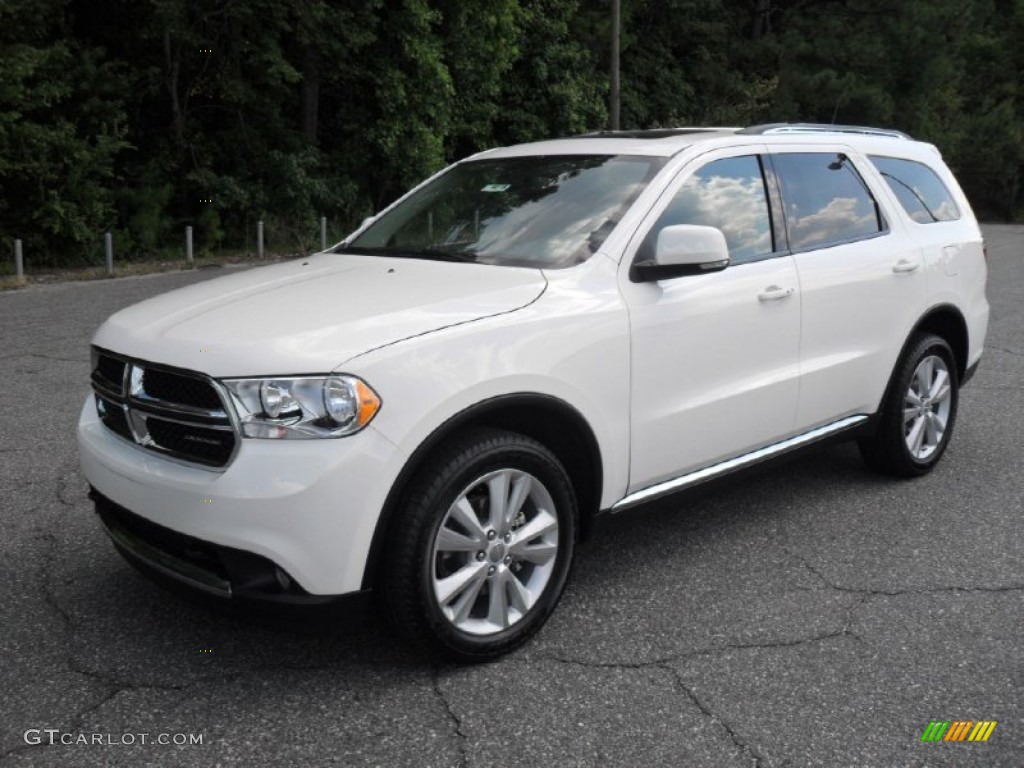 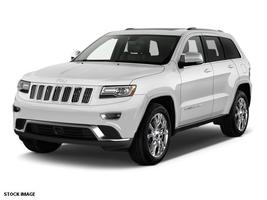 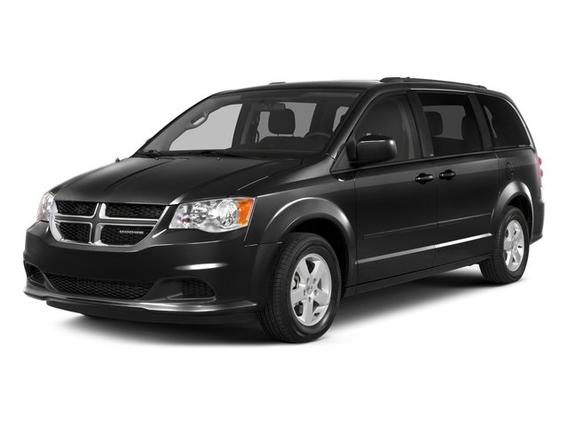 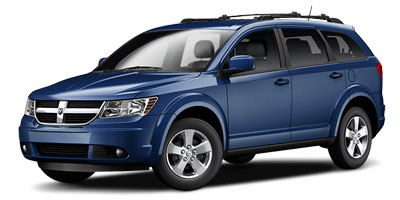 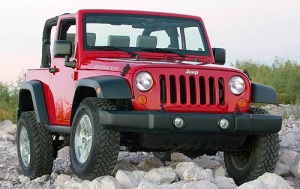 We have New and Rebuilt TIPMs currently in stock. We are always getting in new stock so check with us if you don’t see yours here. If time is critical, we can Fedex overnight a warrantied TIPM to you for $75 (USPS Priority Mail shipping is free) Please contact us at Tipmrepair@gmail.com or call us at +1-818-798-5558 for further information and we’ll put you in touch with the right people who can help.   Note that email is usually the quickest method. Please watch below to see: How to  find the correct part number on your TIPM  How to remove harness plugs from TIPM How to reinsert harness plugs into TIPM